Proud to be Start-Up Paid Media Agency Of The Year 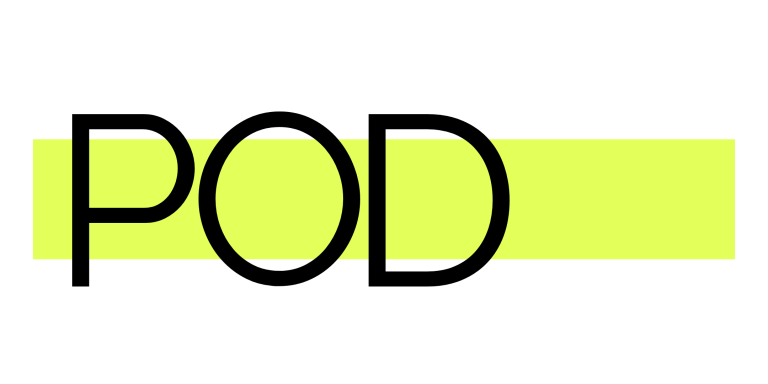 Independent Paid Digital Marketing Agency POD Studios is celebrating a great second year as a business, following its recent shortlisting and win for Start-Up Paid Media Agency Of The Year at the UK Paid Media Awards. These prestigious awards recognise, celebrate and reward the contribution that paid media makes to shaping the future of advertising and to the overall success of brands.

POD Studios is a London-based paid digital marketing agency for digital-first brands, that prides itself on offering an output-led approach to digital strategy. Co-founded and directed by Clàudia Baldellou and Yee Phillips, POD Studios was created to challenge the traditional client-agency relationship and champion what a digital agency should look like.

Winning recognises the outstanding output and results POD Studios have achieved in its early life as a start-up agency. Its international client wins and campaign results have demonstrated POD Studios’ resilience and determination, as well as proving that a new way of doing business is possible at a global scale.

POD Studios fosters loyalty by accumulating consistent, positive experiences that build meaningful client relationships. Its finalist status is a testament to POD Studios’ commitment to challenge transactional client-agency relationships and offer each of their clients a high-value and flexible partnership.

“We are delighted to be winners at the UK Paid Media Awards” said Yee Phillips, Co-Founder of POD Studios. “As a start-up agency, it is so rewarding to be recognised by such a prestigious award scheme and an honour to be named alongside such a fantastic line up of organisations from across the sector”.

Clàudia Baldellou, Co-Founder of POD Studios added “Having started and built our business whilst navigating the disruptions of the pandemic, we are especially proud to be winners of Start-Up Agency of the Year.”

« Return to the blog posts listing